KEEPING UP TO DATE

The ATO’s Hit List: What You Need to Know Before You Do Your Tax Return

Every year about this time, the tax office announces its compliance hotspots for the year ahead.

So what is on the ATO’s list this year?

Work-related claims have been increasing for some years so it’s no surprise that the ATO plans to look more closely here. This year it will focus on:

– Claims for work-related clothing, dry cleaning and laundry expenses. (For instance, the ATO has flagged that it will check taxpayers who take advantage of the exemption from keeping receipts for spending less than $150 on laundry expenses; it believes that too many people are claiming this without actually incurring the expense.)

– Deductions for home office use.

– Motor vehicle claims where taxpayers take advantage of the 66 cent per kilometre flat rate for journeys up to 5000km. (The ATO is concerned that too many taxpayers are automatically claiming the 5000km limit regardless of the actual amount of travel.)

The ATO will also take a closer look at the booming market in investments in cryptocurrencies such as Bitcoin. Increasing numbers of taxpayers are jumping on the bandwagon and the ATO believes that some of them are failing to declare the profits (and in some cases the losses) they are making on their investments.

Remember, investing in cryptocurrencies can give rise to capital gains tax on profits.

The ATO will also be looking closely at those working in the shared economy to ensure that income and expenses are correctly reported. Examples quoted by the ATO include services such as:

– Ride-sourcing – transporting passengers for a fare (such as Uber drivers).

– Renting out equipment such as tools, musical instruments and sports equipment.

The other main focus this year is on people who claim deductions in relation to investment properties and holiday homes.

Over 1.8 million people – or about 8% of the population – own an investment property, according to ATO figures, so this is a large and growing area for it to examine:

– The ATO has announced it will pay close attention to excessive interest expense claims, such as where property owners have tried to claim borrowing costs on the family home as well as their rental property.

– It will also look at the incorrect apportionment of rental income and expenses between owners, such as where deductions on a jointly owned property are claimed by the owner with the higher taxable income, rather than jointly.

– It will look at holiday homes that are not genuinely available for rent. Rental property owners should only claim for the periods when the property is rented out or is genuinely available for rent. Periods of personal use can’t be claimed. This is particularly important for holiday homes, where the ATO regularly finds evidence of homeowners claiming deductions for their holiday pad on the grounds that it is being rented out, when in reality the only people using it are the owners, their family and friends, often rent-free.

– It will keep a close eye on incorrect claims for newly purchased rental properties. The costs to repair damage and defects existing at the time of purchase or the costs of renovation cannot be claimed immediately. Instead, these are deductible over a number of years. Expect to see the ATO checking such claims and pushing back against those that don’t stack up. 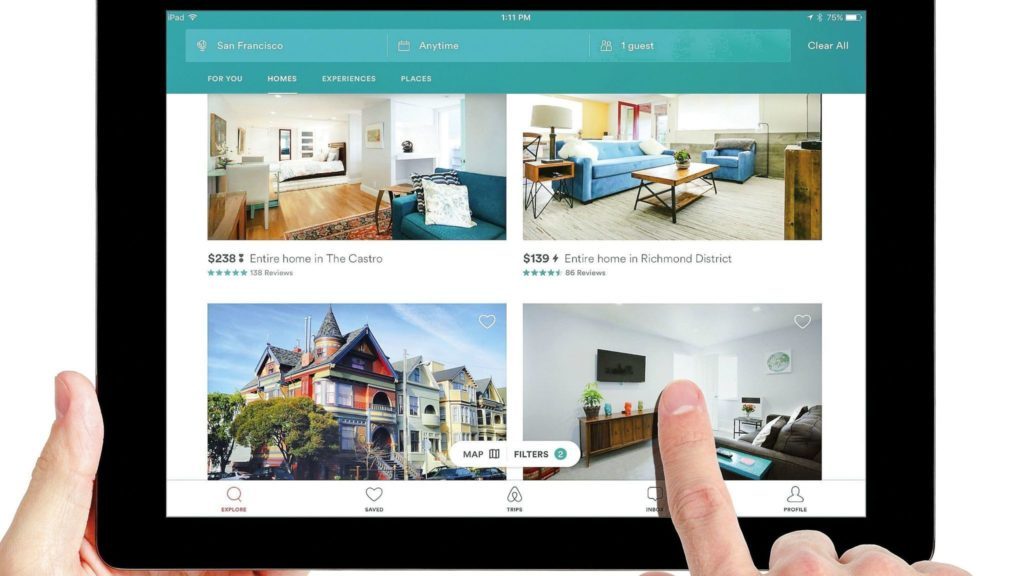 Don’t forget that the ATO has access to numerous sources of third-party data, including popular holiday rental sites such as Stayz and Airbnb, so it is relatively easy for it to establish whether a claim that a property was “available for rent” is correct.